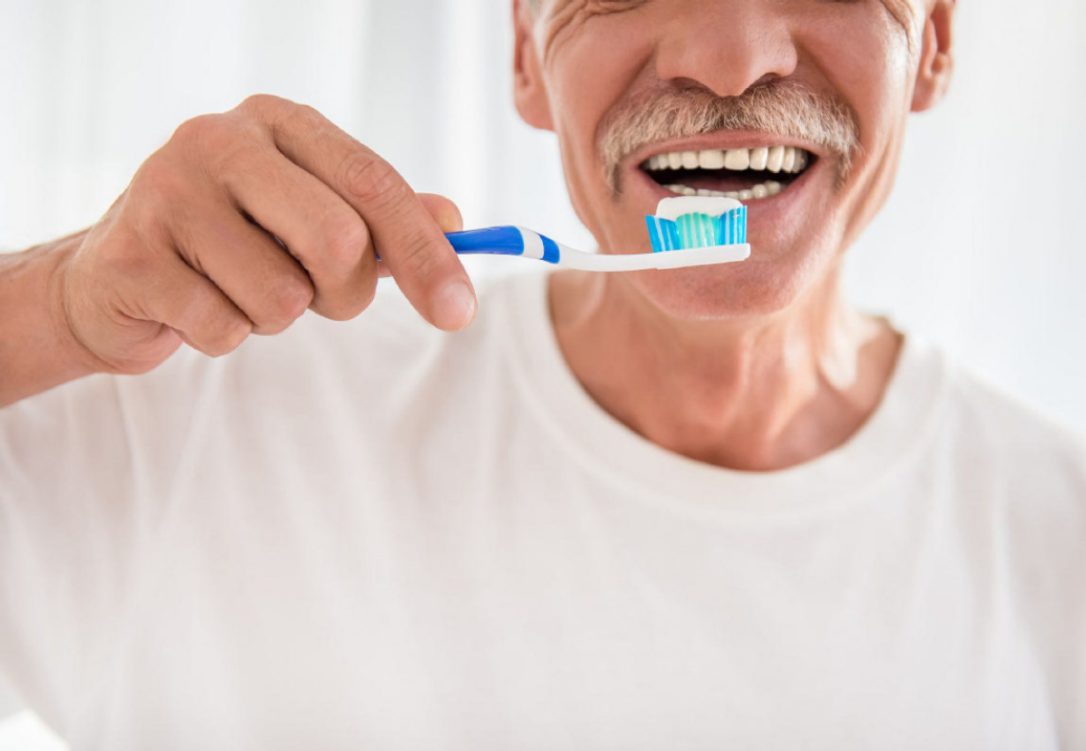 Dementia is not a disease, it is a syndrome or a generic term used to refer to a deteriority of mental ability that affects the memory and other thinking skills. It is known as Dementia when a person presents a severe decline in its mental ability, behavior, and thinking that doesn’t allow him to perform its daily activities properly.

Alzheimer, vascular dementia, Parkinson and Huntington’s Disease are some of the conditions that cause symptoms of dementia. Dementia is caused due to an important damage in brain cells that leads to issues in behavior, feelings, and thinking.

The Link Between Dementia And Oral Health

Brushing the teeth properly is a primordial act to keep a good oral hygiene that must be performed daily at least two times. As it was mentioned before, people with dementia-related conditions loses its ability to perform daily activities efficiently, and brushing their teeth properly is one of them.

People with symptoms related to dementia may not give the proper attention to its oral hygiene and personal grooming in general or they may forget to do it due to memory loss. In addition, some medications used to treat dementia signs can contribute to the development of oral health issues.

There are also some new theories that suggest dementia can be caused by poor oral hygiene habits due to a bacteria produced in the mouth by gum disease that could enter the brain and cause cell damages. However, these are just theories that require more research to be proved.

Dementia is a progressive syndrome that advances over time and there are different needs for the persons with this syndrome, according to the stage they are in.

In the first stages of dementia, the patient may be able to continue with the care of its dental health with a little help from other, but later they may require from another person to take care of its oral health.

In any of the dementia stages, it is important to visit a dentist regularly to keep the mouth and teeth healthy.

9 Tips to Stop Grinding Your Teeth